This location was given to me by my wife who saw the house featured on BBC’s Restoration Home.

The original house was built in 1750, and has seen many owners and much work. It was featured on the BBC program while undergoing a huge project of restoration. The house was owned by the owner of the Landshipping Coal Company, and a major disaster occurred in February 1844 when the coal mine flooded trapping 58 miners. 40 drowned as a result. 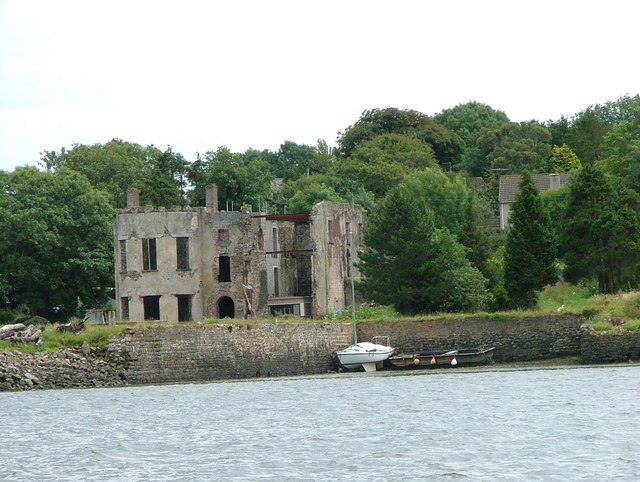 Found before the BBC jumped in to help out: