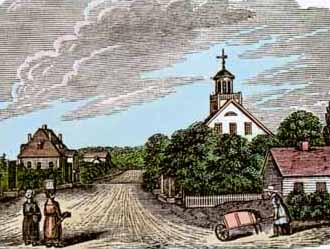 In the early 19th century, a group of Germans who didn’t want to practice the state-run Lutheran religion left Germany and traveled to a small region in the US frontier. There, they created a community with utopian and communistic ideals. All of the property was communally owned, and work was assigned based on the needs of the community. They named the village after the town where Lot relocated after Sodom’s destruction, Zoar.

At the end of that century, with the capitalist morals of the day folding in on them, they abandoned that lifestyle.

Today, Zoar Village is a quaint place for tourists to come see restored German-style homes and the town garden and greenhouse. 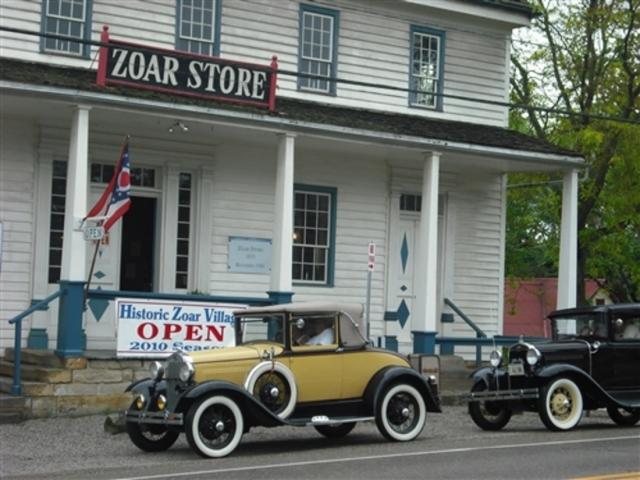 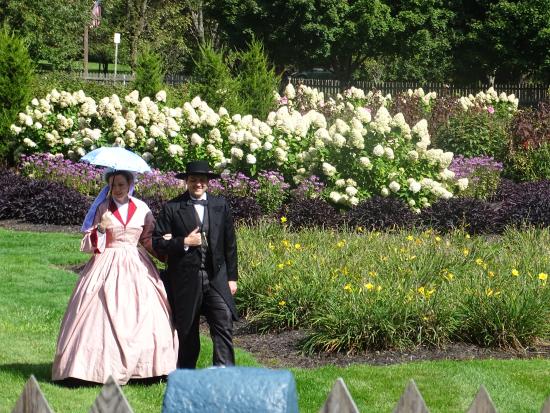 This photo of Zoar Village State Memorial is courtesy of TripAdvisor

Those who traveled back via the Erie canal to this place included: