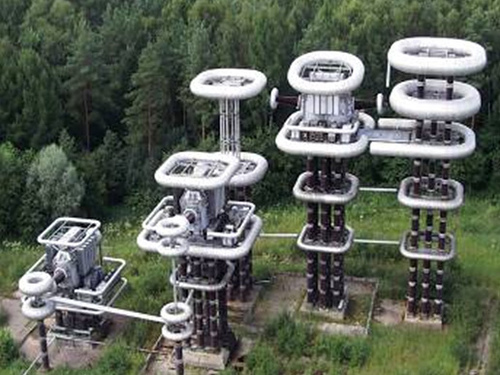 In the 1970’s, Soviet scientists used Dr. Marx’s design to create the largest such generator outside the small town of Istra near Moscow. The Istra site was built to test both lightning resistance for both military and non-military purposes. This thing can create a bolt of lightning 150 meters long. 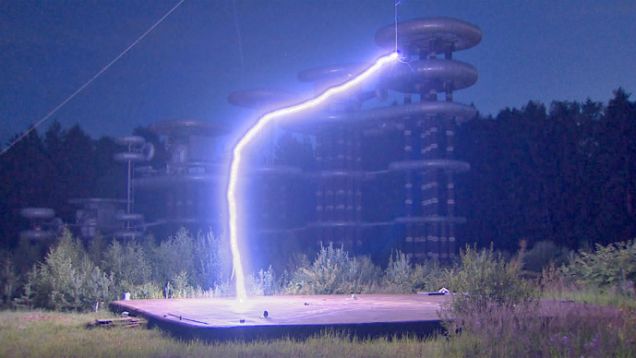 Those who followed the lightning and found the site before the hint were: