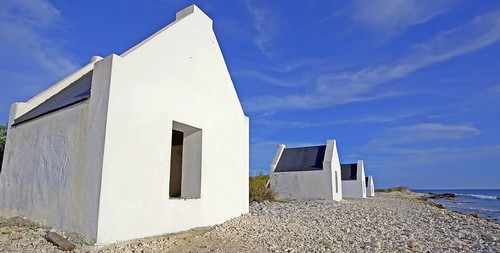 Bonaire has some of the best scuba diving and snorkeling in the Caribbean, which is one of the reasons that tourism is so important to the island. However another economic force there is salt production.

The southern end of the island has massive salt ponds: 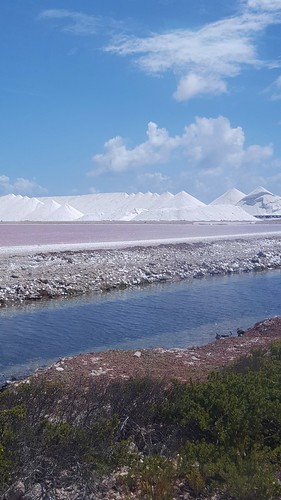 In the mid 1800’s, the salt ponds were worked by slaves. Small huts (emphasis on “small”) were built for the slaves as sleeping quarters. 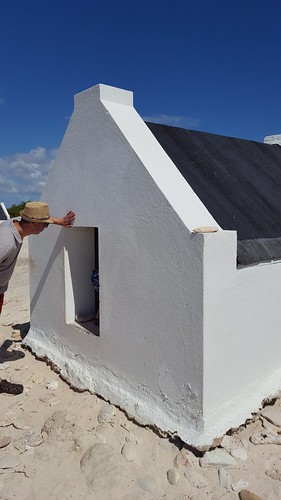 Those who found this were: