The country of Azerbaijan, on the western coast of the Caspian Sea is home to about 40% of the mud volcanoes in the world.

The appearance of the Zoroastrian religion in Azerbaijan almost 2,000 years ago is closely connected with these geological phenomena, and Azerbaijan’s etymology – Land of the Eternal Fire derives from its Zoroastrian history. 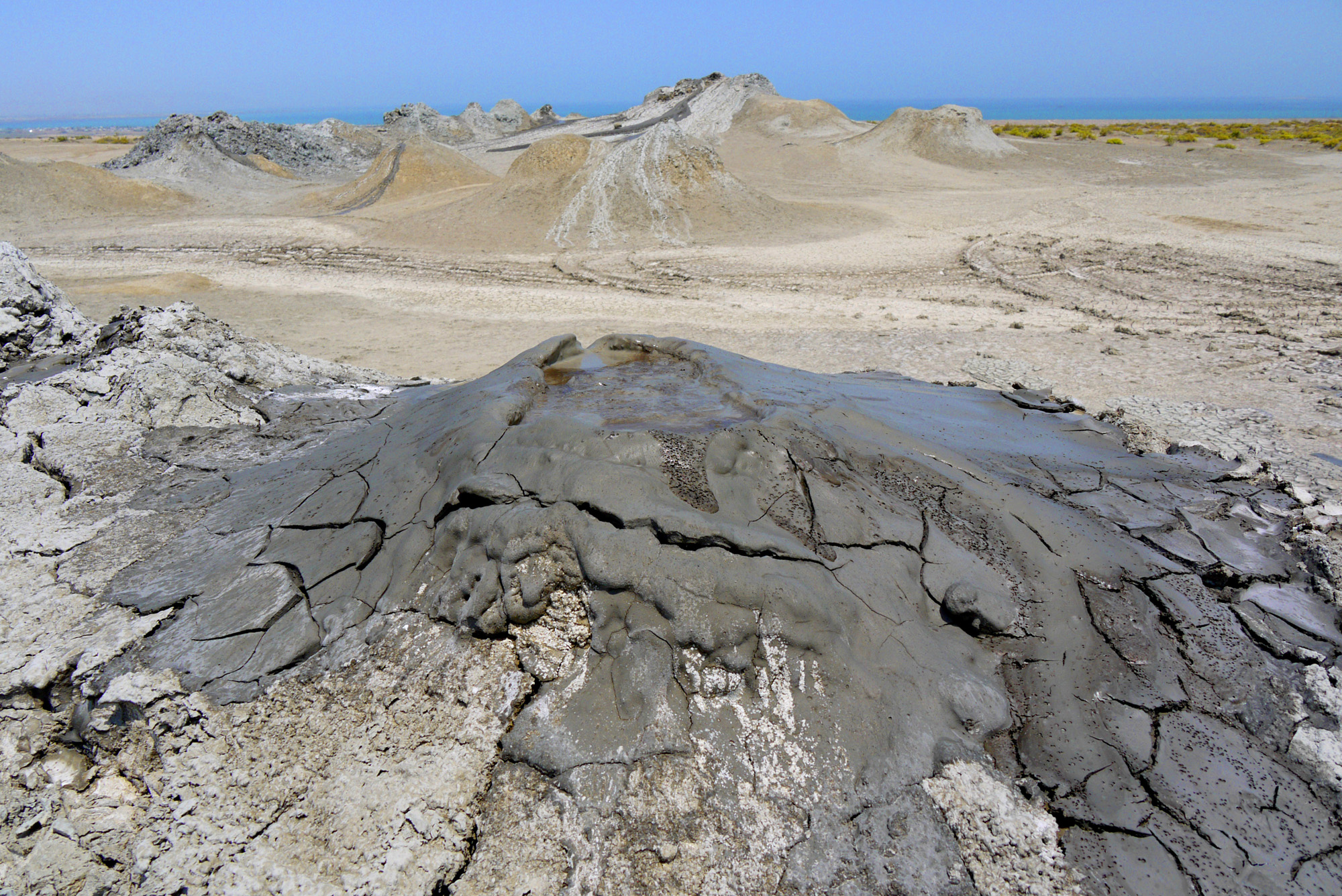