Chokoloskee Island, in southern Florida west of Miami, was inhabited by Indians for many years before the European explorers reached the area. The settlement we now see was started in 1874 with a post office established in 1891. It is connected to the mainland by Tamiami Trail.

It was just east of the track of the eye of Hurricane Irma last week, which hit Marco Island. Luckily for residents of the island, it is a bit higher than surrounding islands as it is about 6 metres above sea level. This is due to shell mounds built on the island over the past 2000 years. However, the causeway was still damaged with heavy damage reported in the community. 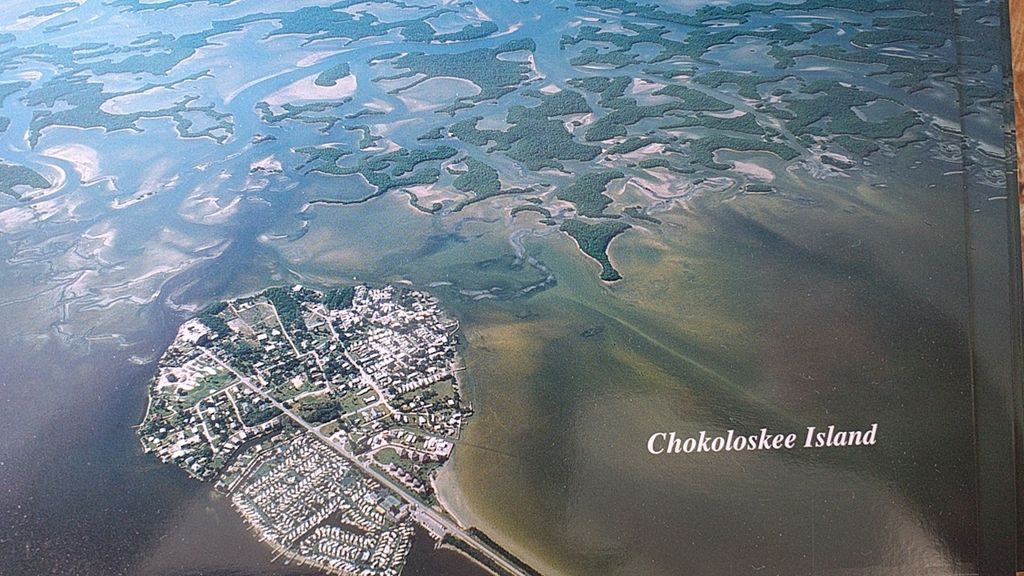 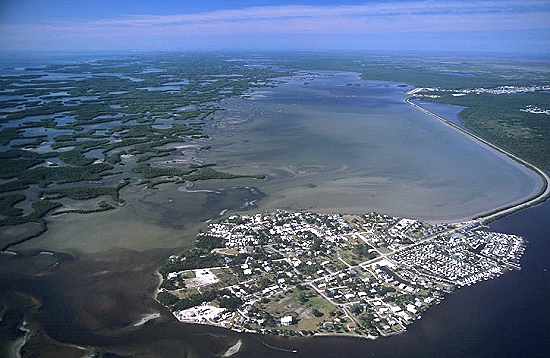 After the hint: no-one.

Please let us know via comments here if our hints are good, so-so or truly unhelpful.

One Reply to “Contest #517: Chokoloskee Island, Florida, US”