A unique combination of winds blowing off of the Lake Maracaibo, equatorial heat, and a 3-sided box of mountains causes an atmospheric phenomenon commonly referred to as Catatumba Lighting or Relámpago del Catatumbo. Thunderstorms rage here on average nearly 260 days per year. These storms generate 10 hours of lighting, nearly 300 strikes per hour causing this place to be described as “The Most Electric Place on Earth.” 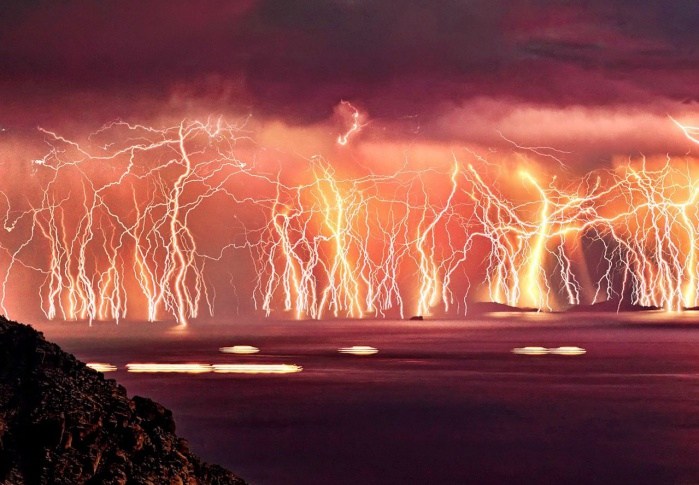 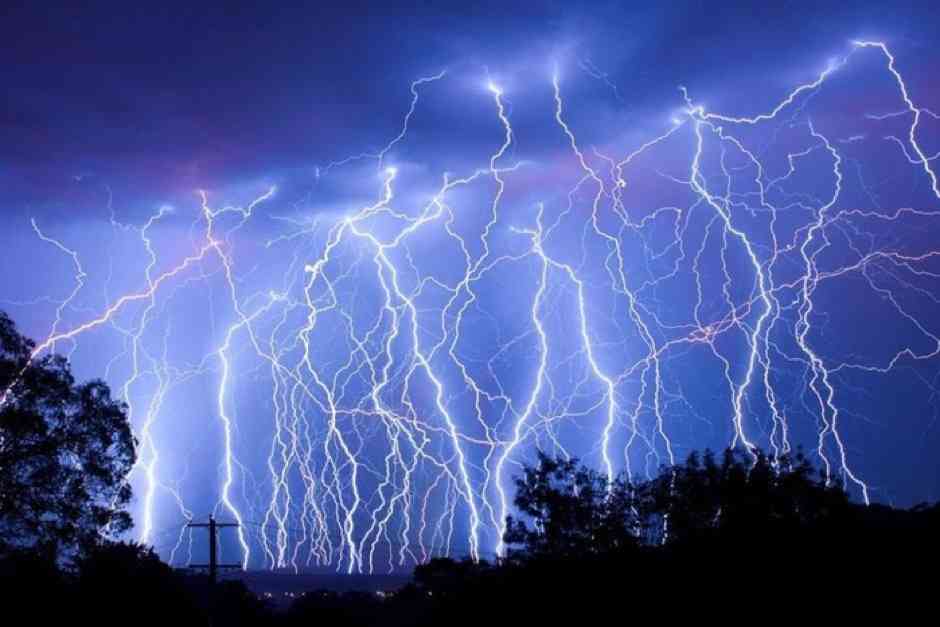 I’m “shocked” to say that the following people got it before the hint:

While these people dodged the lightning and only got 1 point