After a new radio tower was built to cover the area once served by Lakihegy in 1977, the plan was to bring the old tower down – however protests saved it – and it is now recognized as a protected industrial monument. 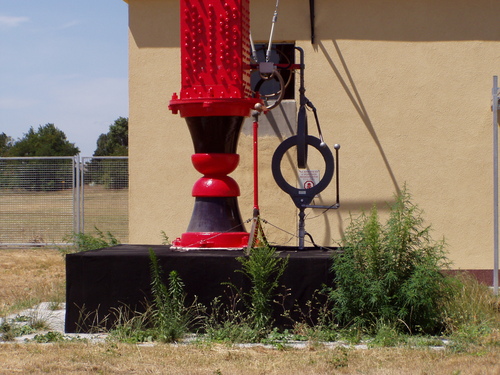