Built in 1969 on commission from the nearby town of Charleston, Il. The town leaders took one look at the cartoonishly big head and relegated it to a campground near the local race track. The land it sits on has changed hands quite a few times, and the statue has had periods of serious neglect and attempts at renewal. Currently, the site is held for private use and the only way to see the statue is from the road. 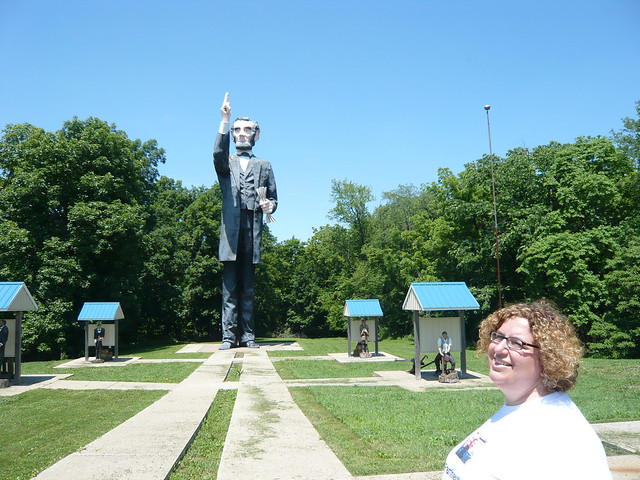 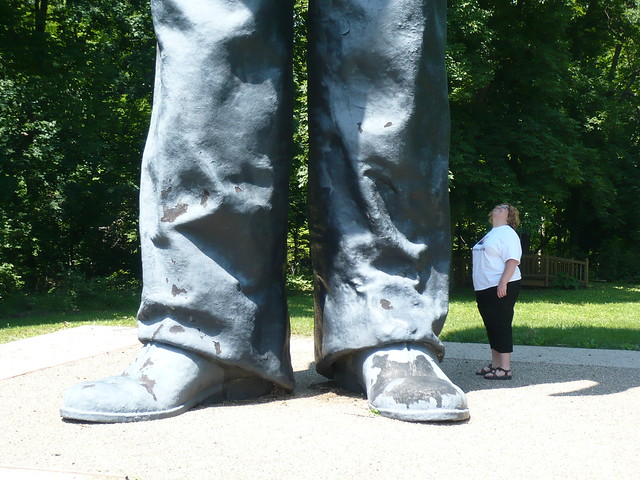 Those who spotted Mr. Lincoln while passing by included: