On December 21, 1951, EBR-1 became the first nuclear reactor power generator. On that day, the generator produced enough power to light up 4 light bulbs.

Also in the picture is Borax-III, the first nuclear power generator to be connected to an existing power grid. 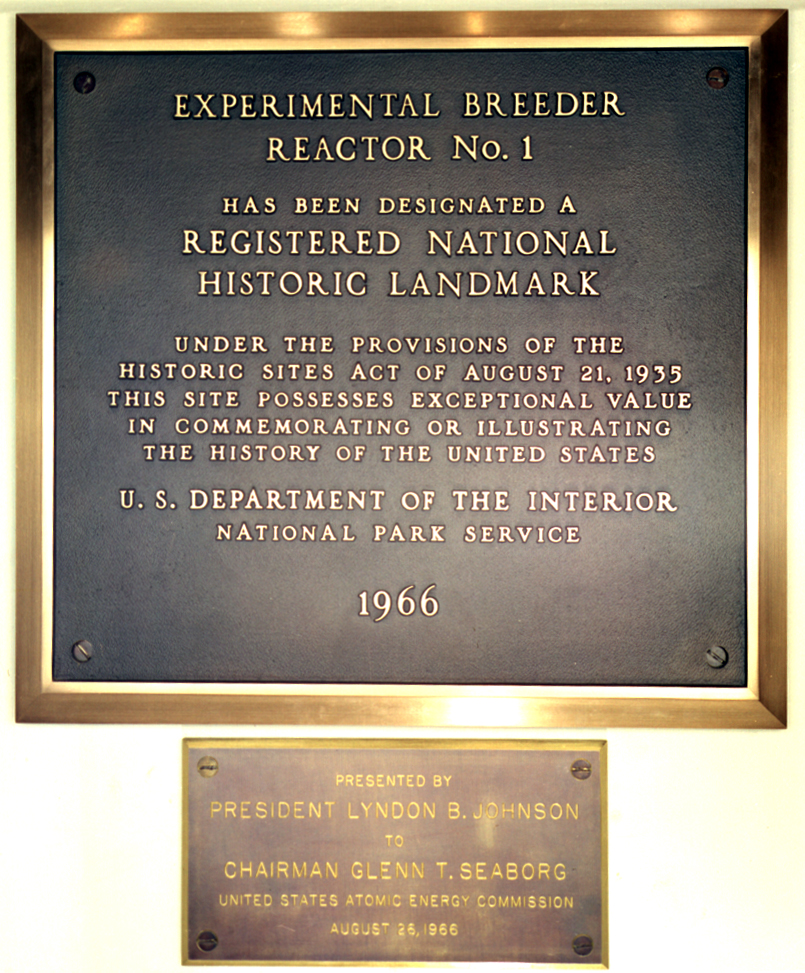 And those who found it after the hint: