The Anglo-French attempt to knock Turkey out of World War I and open a supply route to Russia via the Black Sea remains controversial to this day. While having at least potential to break the deadlock on the western front by attacking from the rear, the attempt failed on several levels, mainly by overestimating the strength of naval gunfire against land installations, and the degree to which battleships were susceptible to damage from mines. Turkish resistance to the attacks by British, Australian, and New Zealander troops was also considerable stiffer than anybody had allowed for. The battle for Hill 60 was essentially the high tide mark of Commonwealth efforts. By the end of August, 1915 the battle, and hill, were abandoned.

The whole operation had been marked by controversy in the British government. Admiral Sir John Fisher, the brilliant and mercurial First Sea Lord, chief of the Royal Navy, had grave doubts about the operation from the beginning. He battled with his political master, First Lord of the Admiralty, the equally brilliant and mercurial Winston Churchill, over the whole concept, and the operations once things got underway. He resigned on May 15, 1915. Ten days later Churchill was forced out of office as a new, coalition, government was formed to prosecute the war.

The Hill 60 Memorial is built over some of the trenches dug during the battle. It contains 754 graves of New Zealand, Australian, and British troops, of which the names of  712 are unknown. 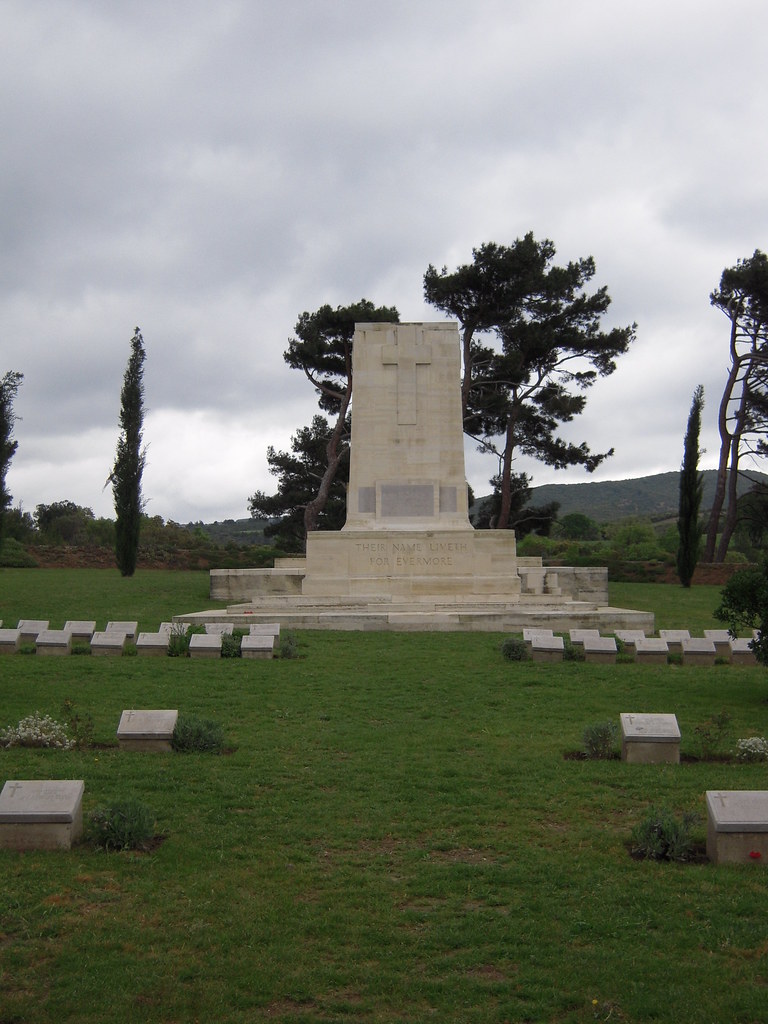 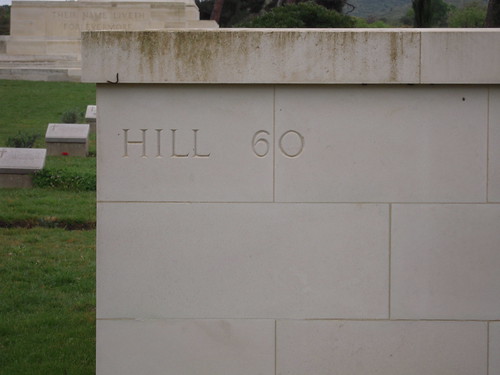 The grounds, and graves: 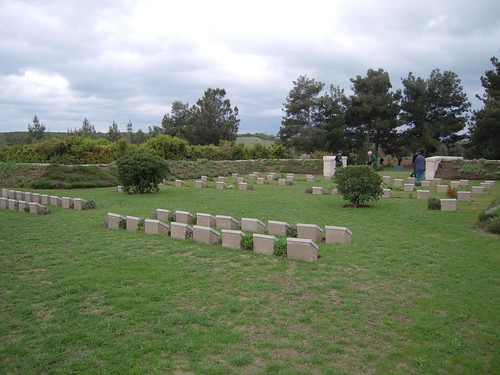 An Australian site about Hill 60

A New Zealand site about Hill 60