In 1922, the Greenwood district was the site of the Tulsa Race Riot. 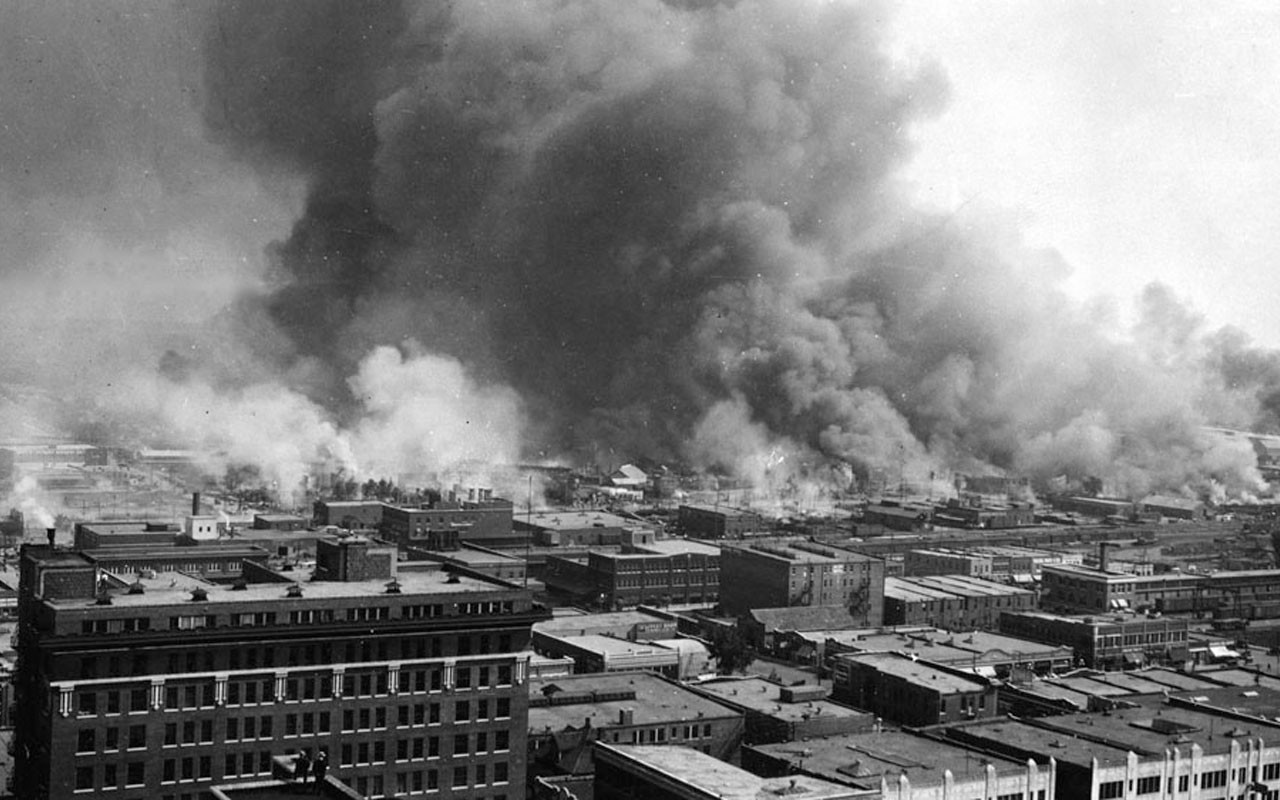 1920’s Oklahoma was a tense place to be if you were not white, but the residents of the traditionally black Greenwood neighborhoods were prospering in spite of the institutional racism of the day. So prosperous was this district that it had obtained the nickname “Negro Wall Street”.

In May of 1922, a black shoeshine named Dick Rowland accidentally stepped on the foot of the white elevator operator Sarah Page. She screamed, he ran out the elevator in fear, and the story quickly spread that he had attempted to rape her. One of the local white-owned newspapers ran an editorial calling for the lynching of the young man. A group of black men assembled with weapons and headed to the courthouse to help protect him.

When the white mob that was assembling saw the black men with guns, they, of course, ran home and armed themselves. Before long, violence broke out, and the riot was in progress.

Over the course of the next 2 days the white residents of Tulsa systematically destroyed the businesses and homes of Greenwood. Using biplanes left over from WWI, they firebombed from the air while gangs rode around in trucks and fired guns into, then threw oil-soaked rags into buldings. The “Negro Wall Street” was reduced to ashes, and nearly 300 people died and 800 were wounded. 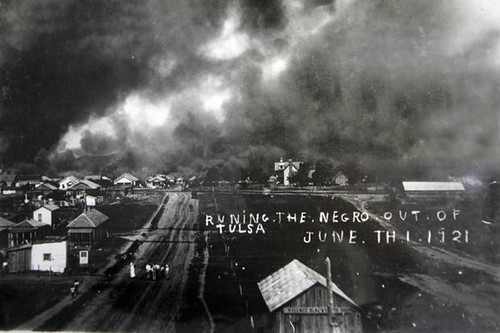 After the fires were out, the city contrived measures to avoid any concentration of either wealth or population of black citizens, spreading enclaves throughout the outskirts of town.

I went to high school in Oklahoma in the mid 1970s. 50 years after the riot, it was only casually mentioned in my Oklahoma History class, and then the story given was very different than what is known now. The story was that Rowland had raped Page, and that the rioters were responding to roving bands of black thugs who were trying to start fires in the white neighborhoods. There was no mention of the destroyed prosperity of Greenwood

In 2001, the state of Oklahoma commissioned a report on the riot. The commission report included a variety of causes of the riot, but acknowledged that the city encouraged the mobs and participated in the destruction.

Today, Greenwood is the site of ONEOK field, a minor league ballpark (which, oddly enough, was what most of you found), and a museum dedicated to the district and the riots. 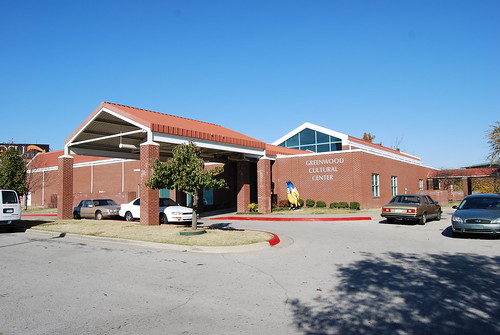 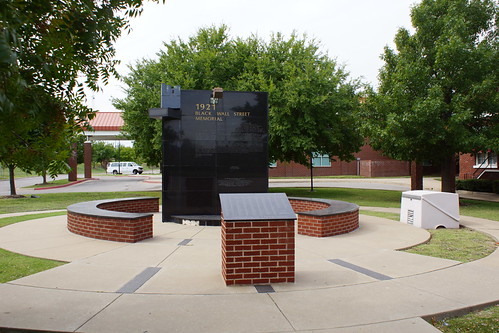 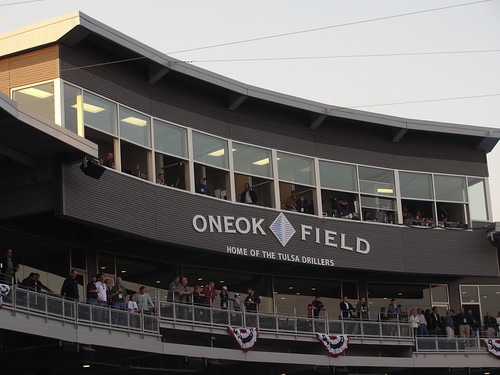 Those who found themselves at the right spot (even if not many knew why):