Sim Jaedeok was a very interesting individual. Born in an outhouse, he adopted a mission to promote sanitation throughout both Korea and the world as a whole. Upon the establishment of the World Toilet Association, with Mr. Sim as the chairman, he built this museum. He named it Haewoojae, a term used in temples to refer to restrooms (it means “a house to relieve one’s concerns”).

Mr Sim also served as the mayor of Suwon, a large city whose inhabitants includes the Samsung Electronics R&D center. 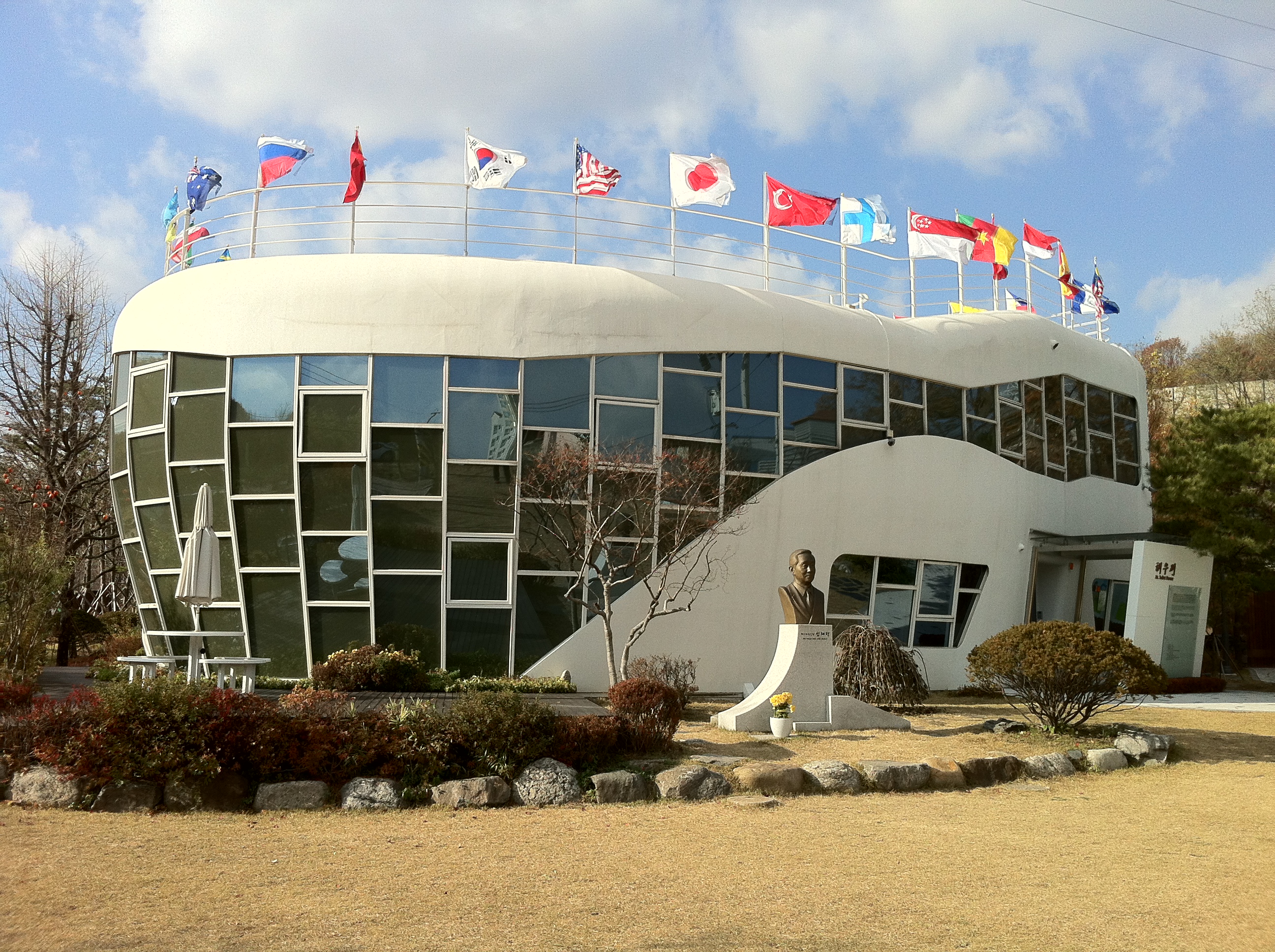 Those who found the crapper without help included:

And those who needed directions:

And a hearty congratulations to Phil Ower, holder of the ONLY perfect 20 score this series!! This makes the first time since Andrew, Charley and Paul took over the contest that there has been a single winner of the series. Congrats Phil!!