Two winners this round of 10: Eloy Cano and Garfield. Congratulations!

Contest #450 gave you twice as much work to do. We hope you enjoy this double contest to celebrate the 450th contest in this game that has been running for over 8 years.

Feel free to comment here on what you like about the game, and the contests we choose. Are they in general a good mix of difficult and easy. Do the hints help without immediately giving the location away. No negative comments, please! Paul, Charley, and I are setting the contests as volunteers.

450-1: Valaam Monastery – supplied by Garfield: Valaam is an archipelago in the northern portion of Lake Ladoga, lying within the Republic of Karelia, Russian Federation.

The Valaam Monastery, or Valamo Monastery is a stauropegic Orthodox monastery in Russian Karelia, located on Valaam, the largest island in Lake Ladoga, the largest lake in Europe.

It is not clear when the monastery was founded. As the cloister is not mentioned in documents before the 16th century, different dates – from 10th to 15th centuries – have been expounded

The total area of its more than 50 islands is 36 km². The largest island is also called Valaam. It is best known as the site of the 14th century Valaam Monastery on Valaam Island and for its natural beauty.

More than 480 species of the plants grow on the island, many of which have been cultivated by monks. The island is covered by coniferous woods, about 65% of which are pine. Ten species of mammals and more than 120 avian species call the archipelago home.

The island is permanently inhabited by monks and families. There is a kindergarten, an arts and sports venue, a school , a small museum, and a medical center. The community on Valaam at the moment has no official administrative status. 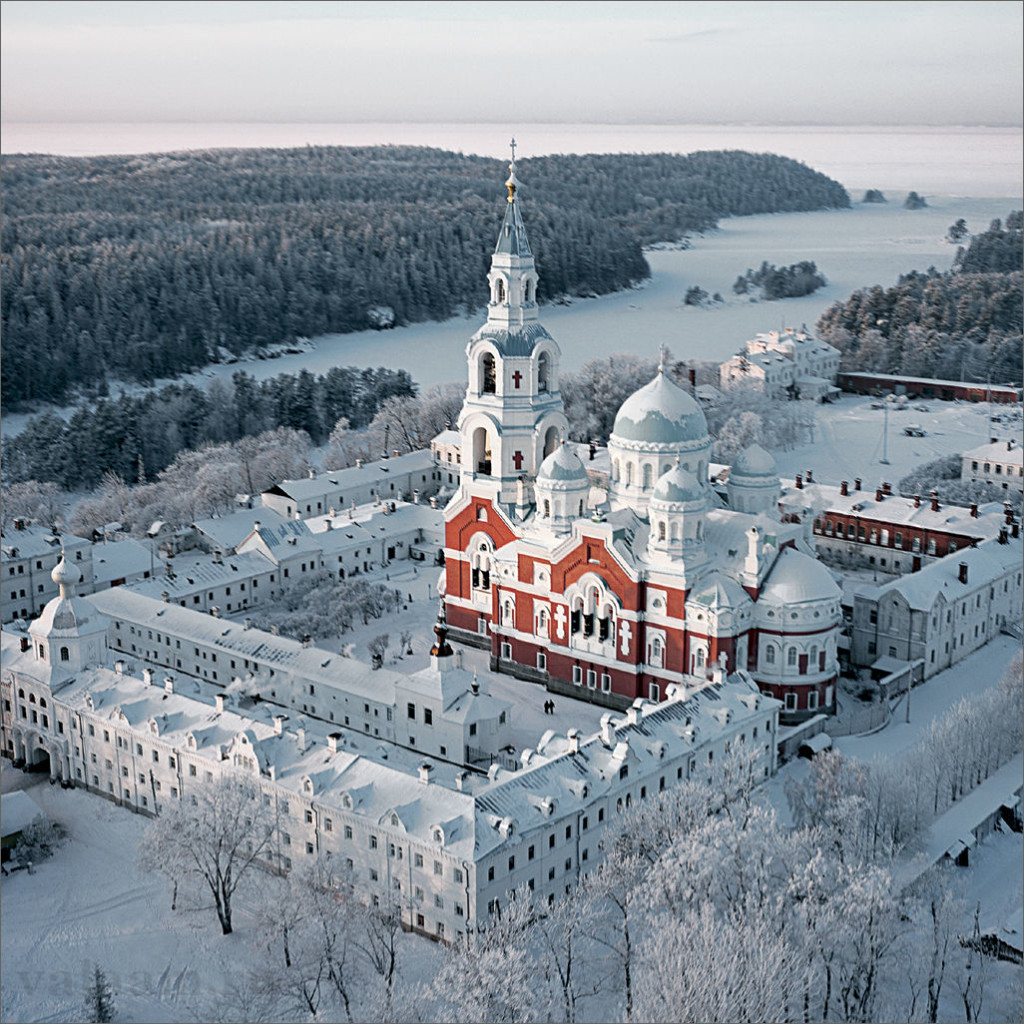 450-2: Tequendama Falls – supplied by Sasha Smith: the structure visible on the left is the Museum of Biodiversity and Culture, that was the Hotel feel Salto. The building began life as a mansion was constructed as a mansion by the architect Carlos Arturo Tapias.

By 1928, the building had opened as a hotel and starting in July 1950 the building was to be reconstructed into an eighteen floor hotel, but that construction never began. Gabriel Largacha was the designer and Domenico Parma was the constructor. The hotel was later abandoned in the early 90s for more than two decades due to Bogotá River contamination. 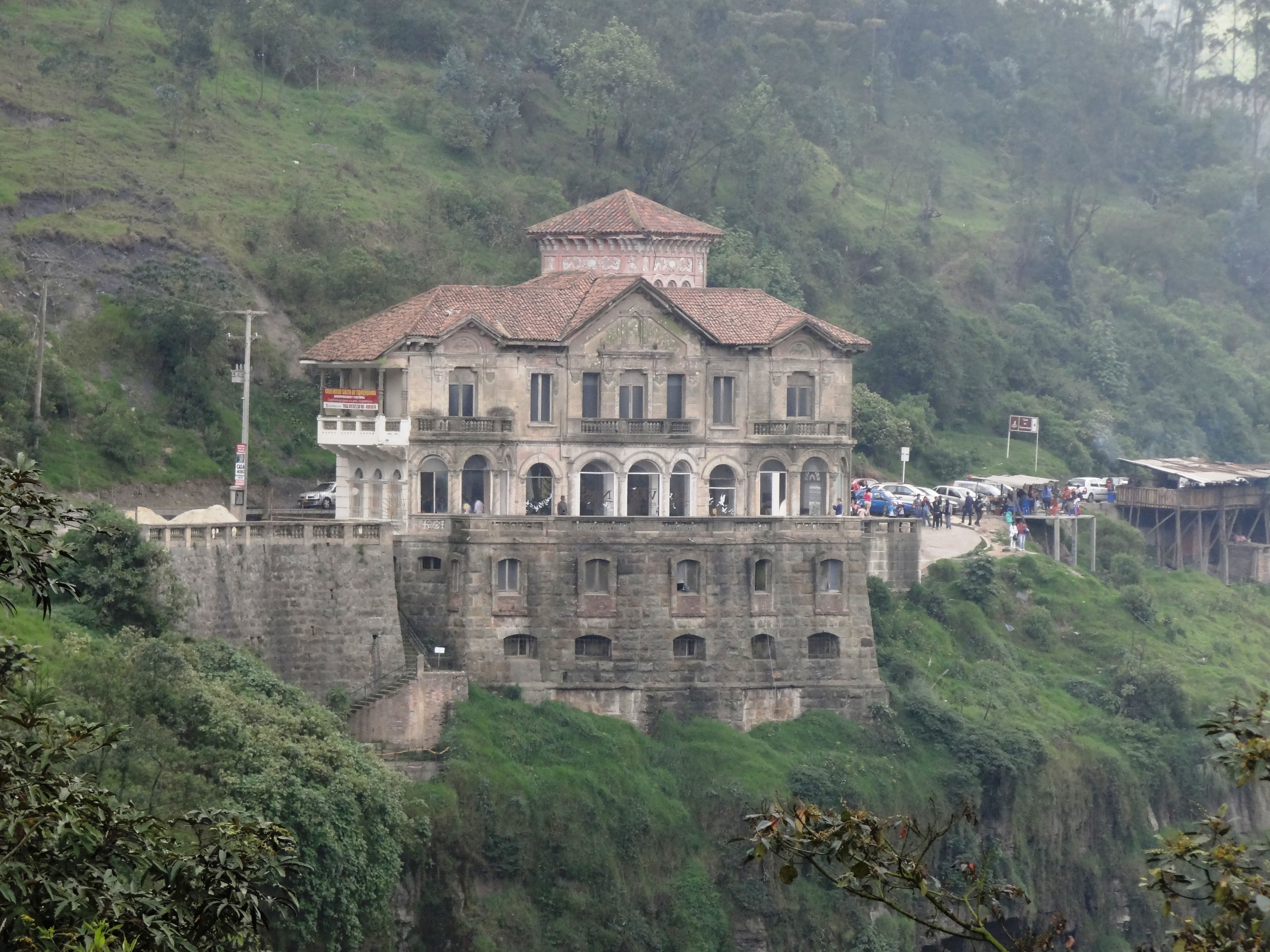 Before the hint (for 2 points):

Before the hint (for 2 points):