This is the traditionally held location of Jesus’ Sermon on the Mount. The location was once known was Mt. Eremos.

The Sermon is detailed in 2 separate gospels, Matthew 5-7 and Luke 6. Matthew says that the sermon occurred on a hill, while Luke’s version has it on a level place. With the gentleness of the slope, this location fits both narratives. Starting about the 4th century CE, pilgrims started adding this to their stops.  The current church was built in the 1930’s and in 2000, Pope John Paul II celebrated a Mass here. 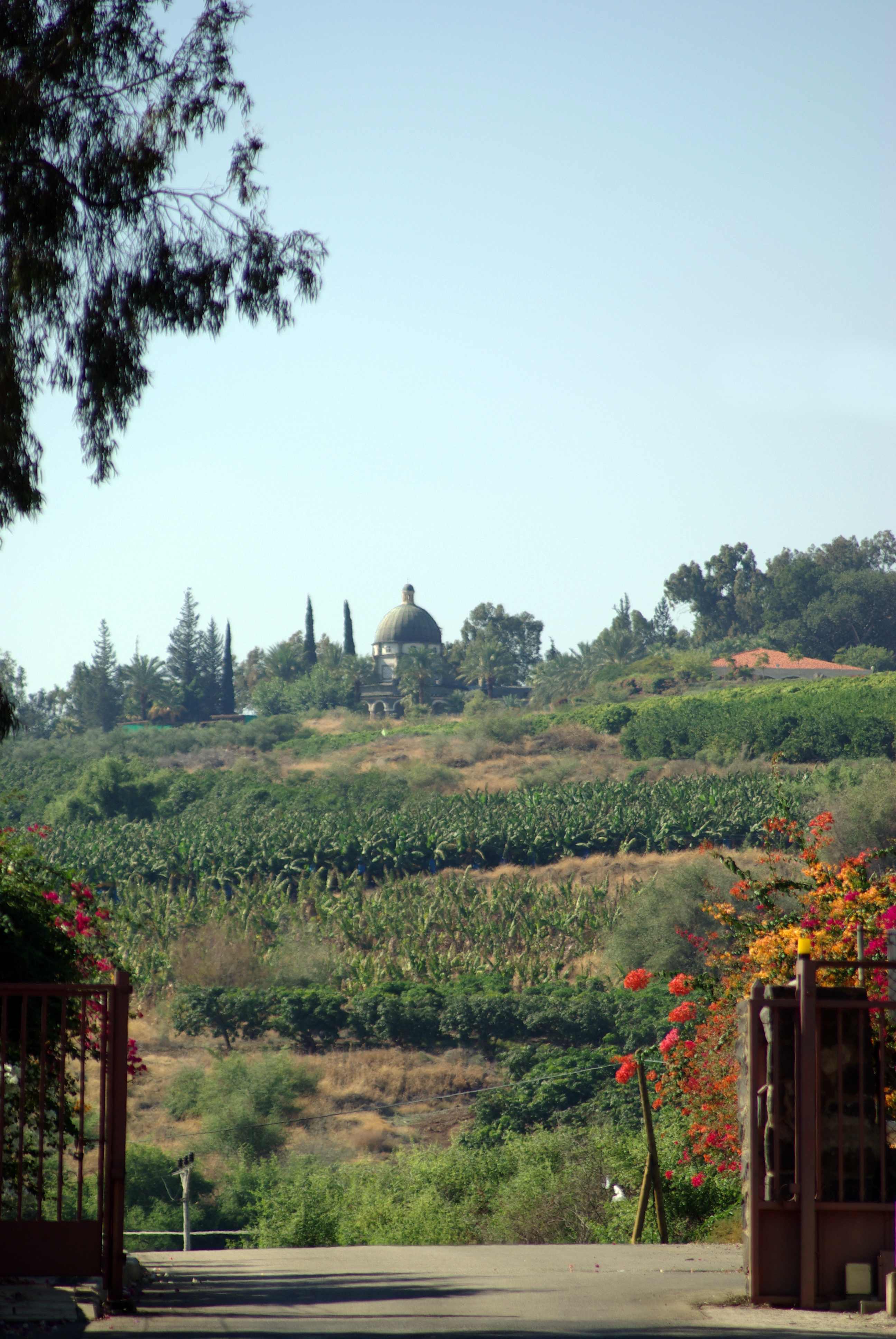 Those who received blessings before the hint included:

And the meek that hung around after the hint to inherit the earth: