Plaza Mayor means “Main Square” and is found in the very heart of Madrid. The current iteration of the plaza dates to the late 1700’s, but before that, the same space was used for some pretty interesting stuff, including autos de fe during the Spanish Inquisition. 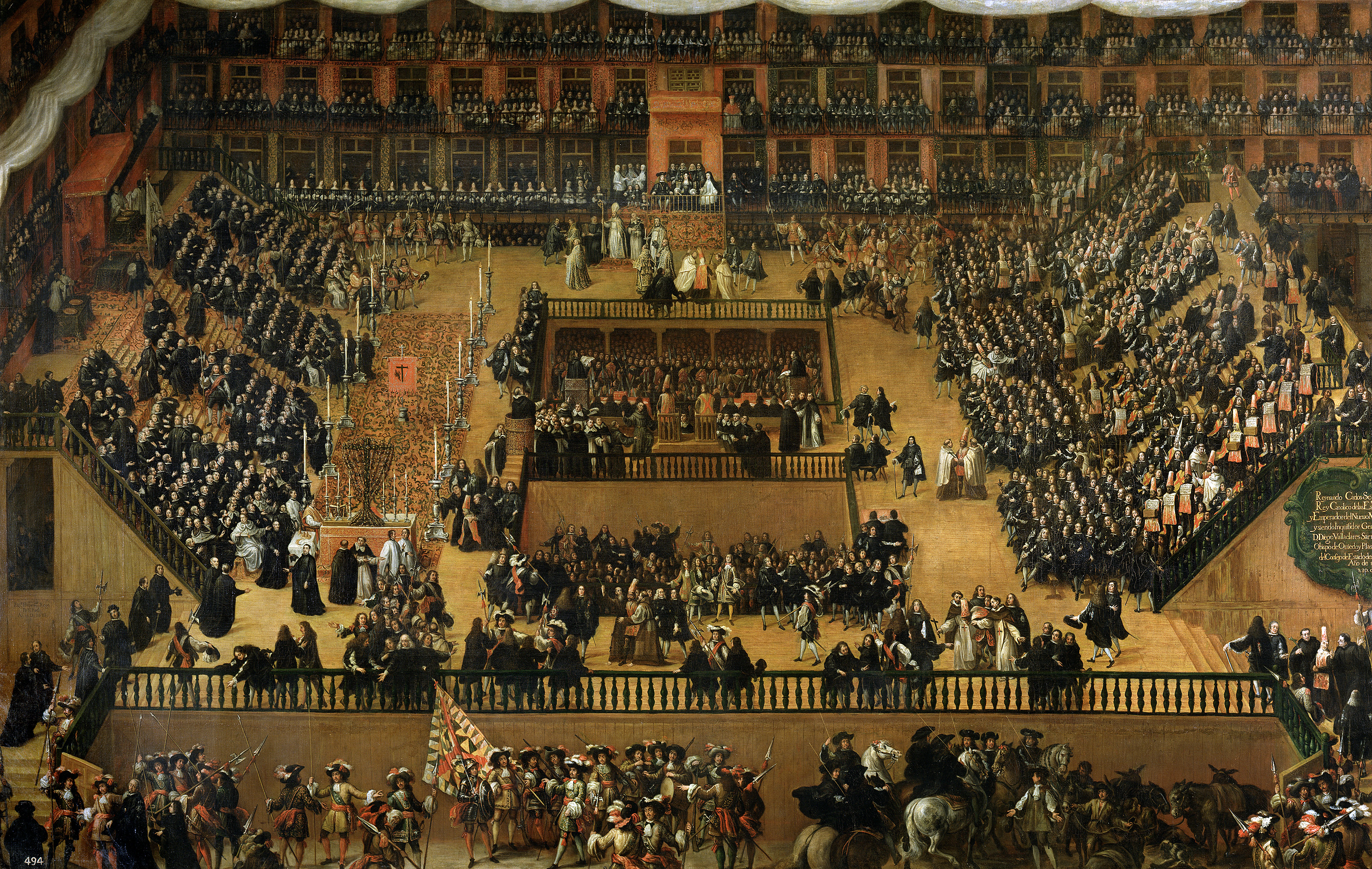 To explain the hint: Southeast of the square is Restaurant Botin. Established in 1725, Botin is the oldest restaurant in the world. They use the many of the same recipes as they did almost 300 years ago.

Those who found the square before the hint:

Those who found it after the hint: