The Weldon Spring site is home to the Nuclear Waste Adventure Trail and Museum (hence the hint).

Weldon was a WWII defense industry site where various explosives were made, including TNT. During Vietnam, it was converted to make the herbicide Agent Orange, but the usage of that stuff slowed down to the point that it was never actually used for that purpose. Starting in 1984, the US Department of Defense and Environmental Protection Agency began the process of decontamination of the site. The Department of Energy attached themselves to the process and tossed in some rubble from a uranium processing site in St. Louis. They threw all of the contaminated materials from both sites into this big hole and capped it off, creating a sarcophagus.

In 2002, the Department of Energy opened the site up to public access, and in 2006, they built an interpretive center. 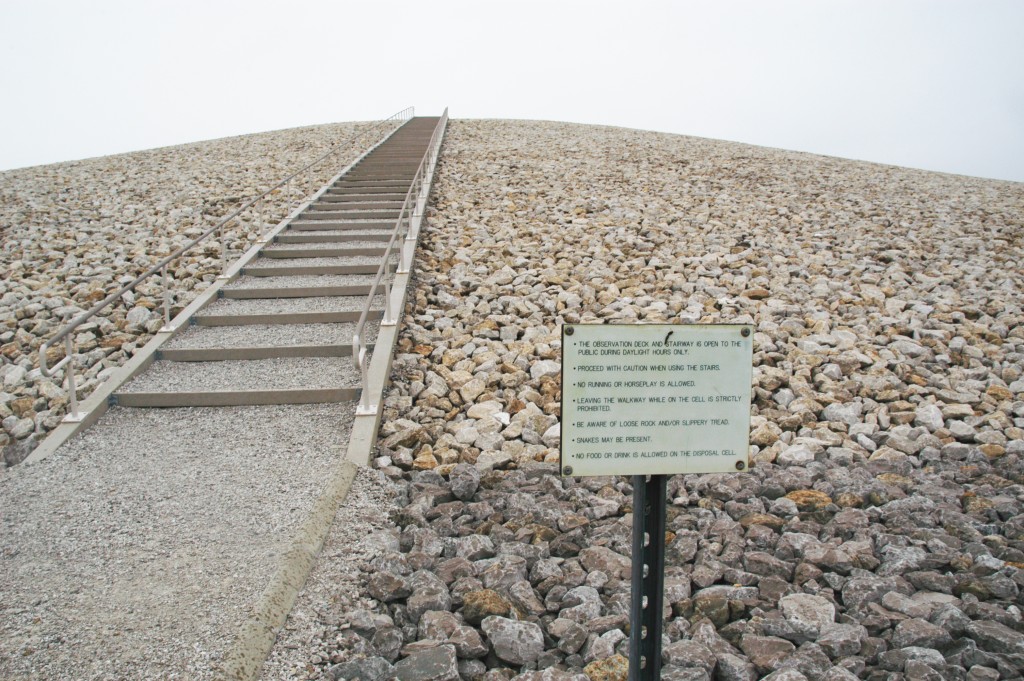 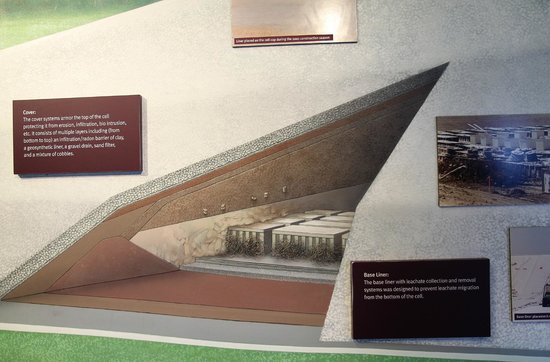 Those who took the adventure included:

And those who stayed behind at the museum and waited until the hint: