Congratulations to the top 5 who managed to locate every far flung image in the last series of 10: Lighthouse, Paul Voestermans, steve willis, Garfield and Phil Ower

October 23-26, 1944, the Battle of Leyte Gulf between the Imperial Japanese Navy (IJN) and the United States Navy (USN). The last large sea battle of World War II, and the largest to be fought in the 20th century. The complicated IJN plan was designed to eradicate the US landings in the Philippines. The San Bernadino Strait was to be used by the IJN Center Force, commanded by Vice Admiral Takeo Kurita. The Center Force was all surface warships, including the battleship Yamato, the largest every built. The IJN Northern Force succeeded in drawing off US Admiral William Halsey in a fruitless chase away from the San Bernadino Strait. Kurita and his force sailed through to meet with fierce resistance from the far smaller ships of Admiral Clifton “Ziggy” Sprague’s task unit known as Taffy 3. Kurita, thinking that the small USN force must have some very heavy back up not far off, elected to retreat back through the Strait. 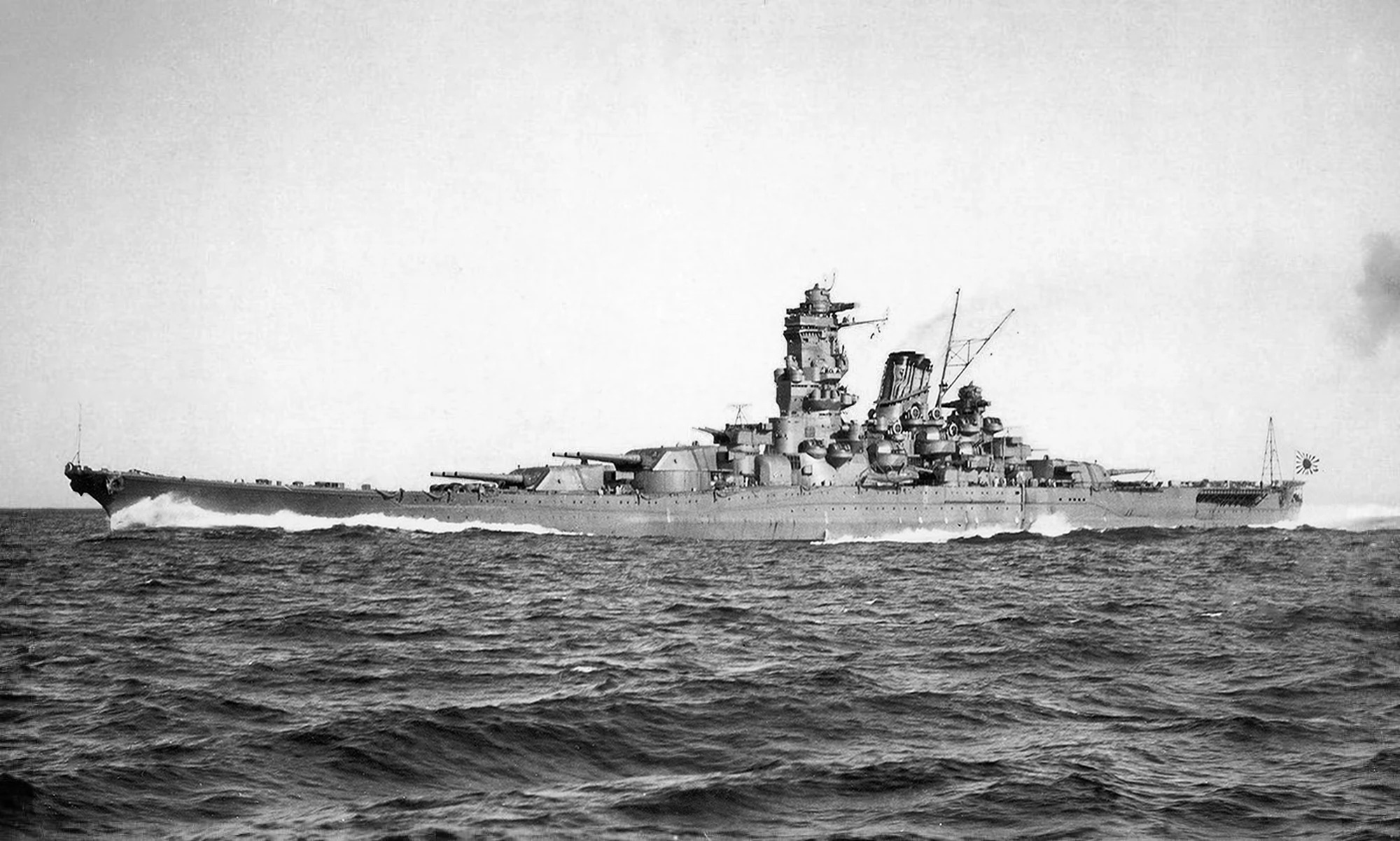 This completes the 411-420 series, with 5 users tied for first place with a perfect 20 points each:

Congratulations on an outstanding effort!!