Dry Creek Quarry was the filming location for one of the most important battles in contemporary literature, The Battle of Helm’s Deep (also known as The Battle of the Hornburg) from Lord of the Rings: The Two Towers.

For those unfamiliar with the books and/or movies, Helm’s Deep was an impenetrable fortress that was attacked by Orcs, who found and exploited a vulnerability and came very close to swamping the complex. Saruman’s forces were defeated in the end, with a race of sentient trees (hence the hint) called the Huorns delivering the final blow to the Orcs. The design of the location for this scene in the movie is detailed in depth in a group of message posts that were combined in the page at this link.

For those who question the importance of this battle, I’m forced to point out that there was actually a Lego set made of it (the very hallmark of an indicator of vital knowledge). 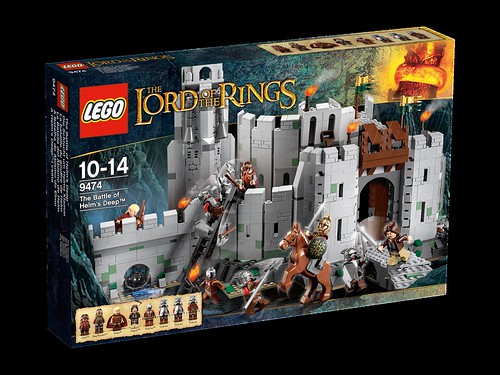 Those who beat back the Orcs before the hint were:

And those who crawled out of the forest for an single point: