Between 1923 and 1937, a group of fossils were unearthed at a site near Bejing (which, at the time, was referred to in the west as “Peking”) that belonged to Homo erectus pekinensis, is an example of Homo erectus. As war approached in 1941, the fossils were spirited away to protect them. The problem is, they disappeared along the way.

Today, the site is run under the auspices of the Beijing People’s Municipal Government. The local government has built a new museum, which can be seen in the lower right hand of the contest image. 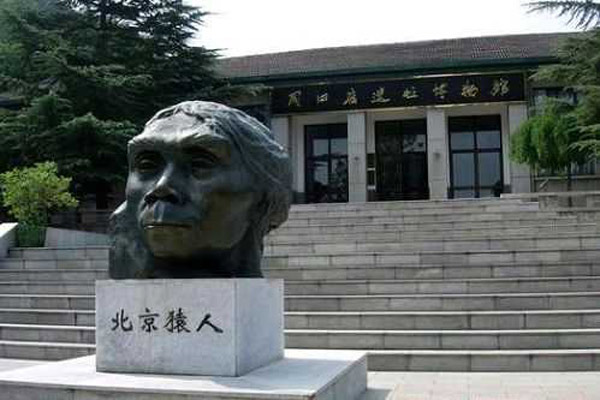 Those who dug up the answer were: