From 1976 to 2002, Nanisivik, located on northern Baffin Island, Nunavut, was the site of a zinc, lead and silver mine. 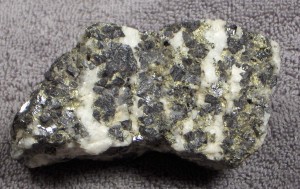 As part of its history, it was part of a trade by Mineral Resources International of Calgary involving the rights to a sulfur deposit in Mexico.

The mine was shut down in 2002 and the town now no longer exists. This is what it looks like now: 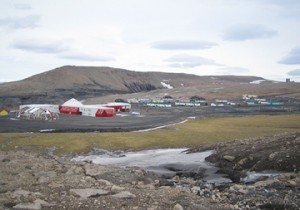 Those who found the mother lode before abandonment: