Peenemünde is the birthplace of the German rocket technology.
This is the place where the V1 and V2 weaponry was developed. 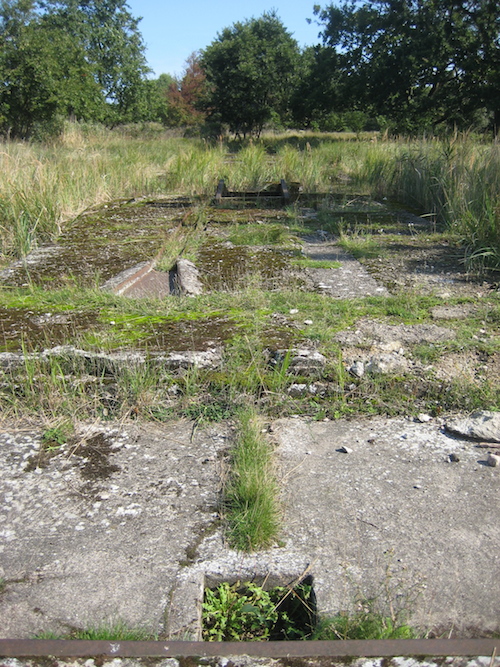 Once a small fishing village, the Germans built a few large testsites at the north of the peninsula and a huge power station and launch control bunker at the village’s harbor. 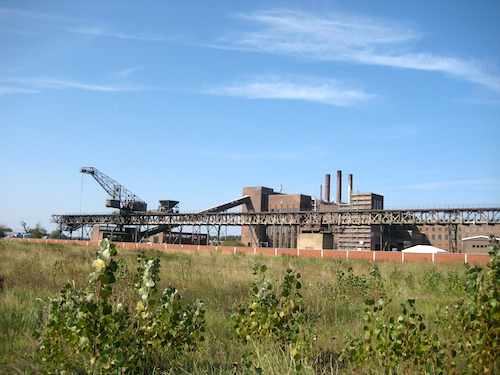 At the end of the war, the German engineers were ‘divided’ between the allied countries and Werner von Braun came in charge of the American space program.

Those who fired a rocket: