The village of Doel is lying in the harbour area of the Belgian city of Antwerp and dates from 1267.
In the 1960s is was decided that Doel should be demolished because of the expansion of the harbour and the construction of a nuclear power station nearby.
However today there are still some 160 inhabitants (out of the original 1300) which won’t move 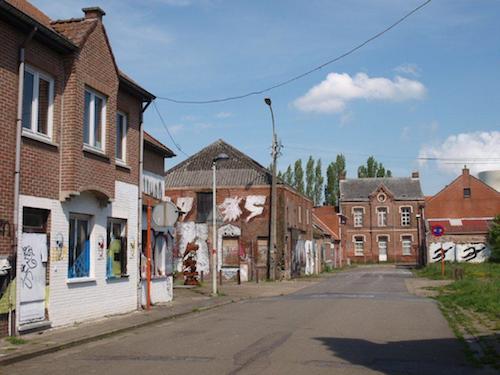 A few years ago I made a small virtual tour of the area which can be seen here:
http://360vr.nl/Doel

And that concludes another series.
Full marks this time for Garfield, Lighthouse, Phil Ower and Steve Willis. Congrats to you all!
I will reset the leaderboard ans start with a new series.