We celebrated the beginning of 2014 with a small community in Wales which is not only famous for its local pub called the Dyffryn Arms (better known as Bessie’s pub) but also because they celebrate New Years day on January 13, as they still use the Julian calendar here. 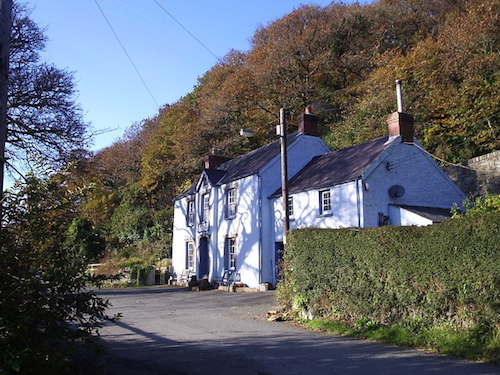 Those who celebrated New Year a tad early: