Queen Beatrix of The Netherlands announced her abdication last week. On 30 April 3013 she will hand over the throne to her eldest son, Prince Willem-Alexander and his wife Princess Máxima.

After her abdication she will move to het old home, Castle Drakesteijn where she lived before she became Queen and the place where she raised her children. 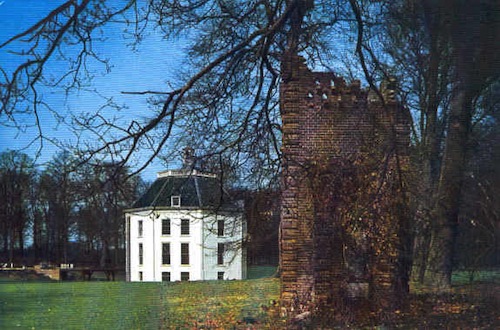 The castle is a octagonal shaped building, erected in 1640 and since 1959 in the possession of Beatrix van Oranje.

Those who sang the Wilhelmus

And this concludes another series, with a clear winner with full marks: Farceur. Congratulations, Richard.