The Hanford Nuclear Waste area is on of the most polluted areas in the world. It is also the birthplace of the plutonium experiments in WW2 and the site of the first nuclear reactor in the world. 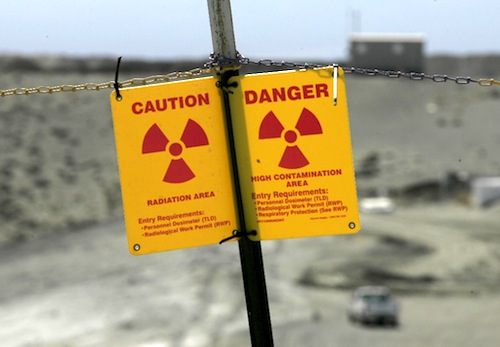 This weeks contest is zoomed in on the Western part of area 200, which was recently in the news as the nuclear waste of the soon to be scrapped nuclear aircraft carrier USS Enterprise will be buried here. 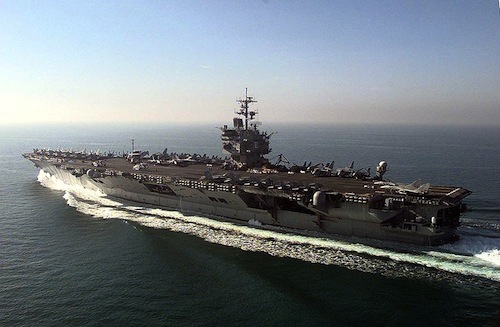 Those who used their Geiger counter: