The Majdanek facility was one of the extermination camps used in the Operation Reinhard plan of Nazi Germany. 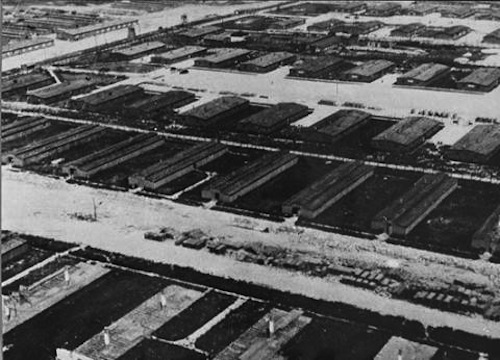 It was built near the city of Lublin, Poland which lead to the speculation that the inhabitants of Lublin must have known of what happened here.

One of the survivors of Majdanek war Vladek Spiegelman, the main character of Art Spiegelmans ‘Maus’ comic book.

There was quite some controversy last week, when plans where announced that a local undertaker was planning to build a crematorium near this location.

Those who protested successfully: