It is the time of year when UNESCO announces the new inscribings on the World Heritage List.
Among them this year is the Garrison Border Town of Elvas and its Fortifications 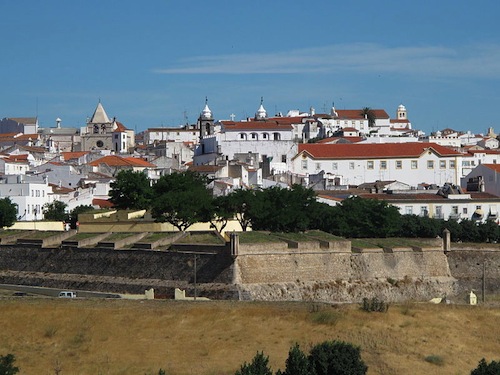 It is a fortified city, dating back to the 10th century and with Dutch style fortifications from the 17th century.
As a matter of fact, according to the UNESCO these fortifications represent the best surviving example of the Dutch school of fortifications anywhere. 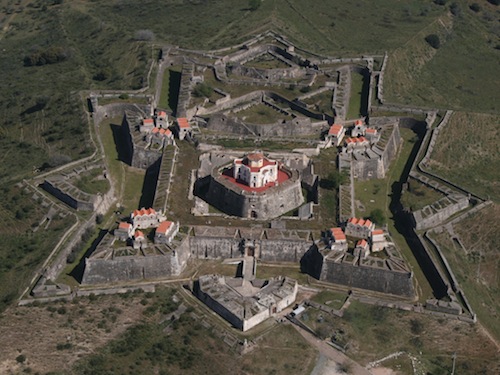 Those who defended themselves well