This is one of the main Buddhist pilgrimage sites, situated near the down of Kasia in the Uttar Pradesh region of India.
Kushinagar is the place where Gautama Buddha is believed to have reached hit final nirvana (Parinirvana) after his death. 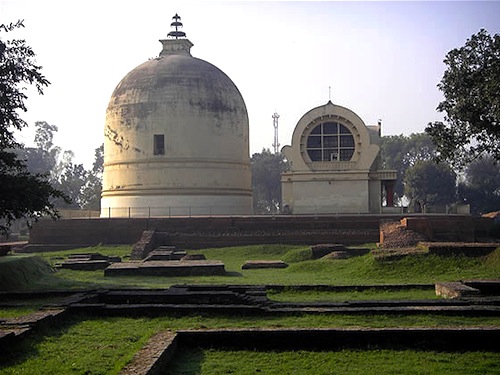 The complex was rediscovered at the 2nd half of the 19th century and excavations revealed the remains of at least ten different monasteries dating from the fourth to the eleventh century. 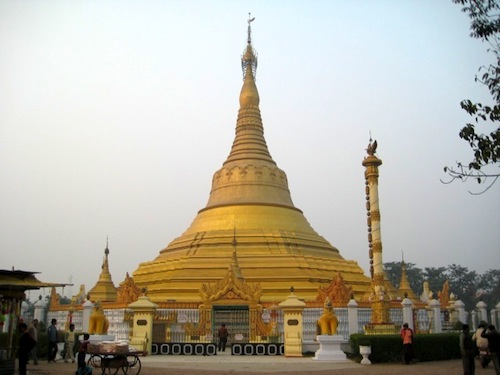 Those who earned good karma