In French Guiana, at the borders of the Marowi (Marowijne) river, lies the village of Saint-Laurent du Maroni, a.k.a ‘Le Petit Paris’. In the centre of the picture you’ll see the ‘Camp de la Transportation’, which was one of the locations where Henri Charrière, ‘Le Papillon’ (Butterfly in French), was held in custody. 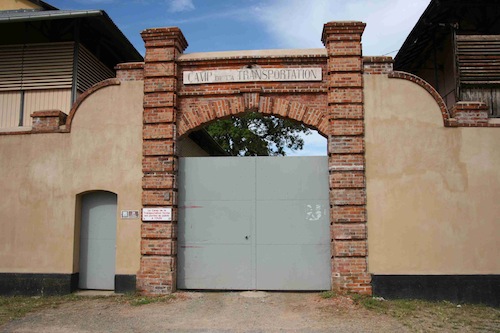 His story became famous in 1973 with the making of the movie with the same name, starring Steve McQueen and Dustin Hoffman.

Those who managed to escape

And this ends the current series. We have two winners: mccrumplair and steve willis, both with full marks (and the right answer for #206) and a very honorable mention for Ben-Greg as runner up who also got contest #206 right.

I will reset the leader board for the next series. Stay tuned.