It was supposed to compete with (and outclass) the Large Hadron Collider (see Contest #114) and it is located a few miles west of Waxahachie, Texas.

This is the main control building of the Superconducting Super Collider (a.k.a the Desertron) 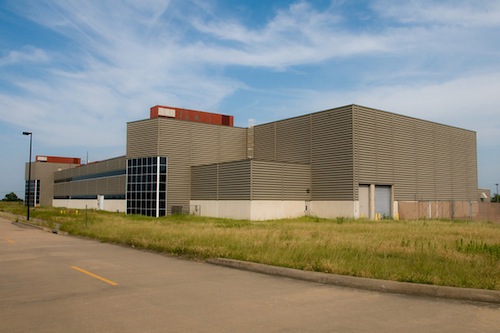 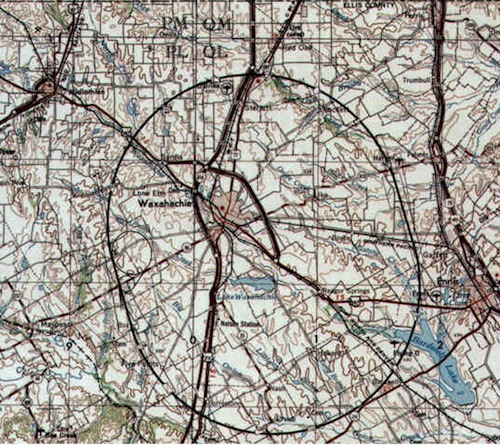 Construction began in 1991 but the project was cancelled in 1993 after the total estimated project costs had risen from $ 4.4 billion to over $ 12 billion.

Those who successfully collided the beams:

Kudos for steve and Falco for finding it without the hint. It was not easy this week.