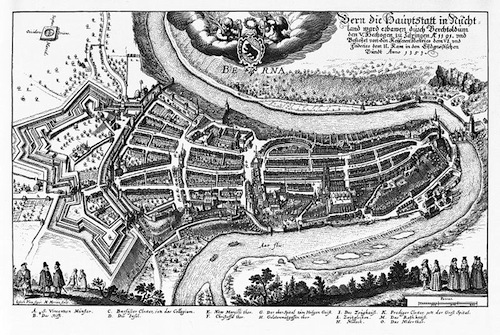 Bern is the capital of Switzerland and was founded in the 12th century. A lot of structures from the 15th and 16th century are still present in the city centre. 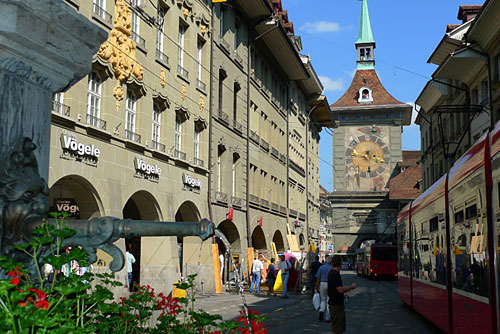 Among the famous people who lived in Bern is Albert Einstein who formulated his relativity theory while living in Bern.

Those who did not get lost in the time-space continuum: