Given the dates involved for 480 we thought the North Pole, home of Santa Claus/Father Christmas/Saint Nicholas, Saint Nick, Kris Kringle, etc etc, might be a good choice.  It turns out that if you put “North Pole” into the Google Earth search engine it takes you to the magnetic North Pole, which is not the same thing as the geographic north pole, located at 90 degrees north, no longitude involved. Hence the somewhat subtle nature of the hint.

Unlike the South Pole, which is located on a landmass, the North Pole is in the open, if usually frozen, Arctic Ocean. The oceanic nature of the place was theorized pretty early.  Here is Geradus Mercator’s 1595 map of the area- theoretical, of course, but he had the concept correct.

Actually getting to the Pole proved extremely difficult. Prior to 1900 various explorers tried and failed. Others tried, and claimed they made it, although many of these claims have been since discounted. Chief among those is the claim of the American, Robert Peary in 1909. The first confirmed party to arrive was a Soviet party led by let by Aleksandr Kuznetsov in 1948. They flew in, and landed on the ice.

Peary and his party had been carried partway there, on two expeditions, by the SS Roosevelt: 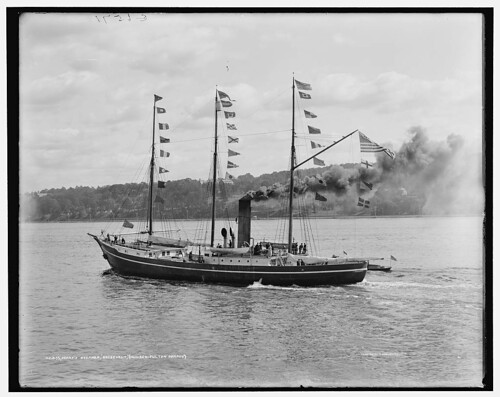 Other parties had overflown the pole, and in 1958 the US Navy submarine Nautilus passed directly under the pole, but did not surface. That honor fell to the USS Skate, in 1959. The first confirmed party to arrive by surface was that of Ralph Plaisted, in 1968.

The Skate after breaking through: 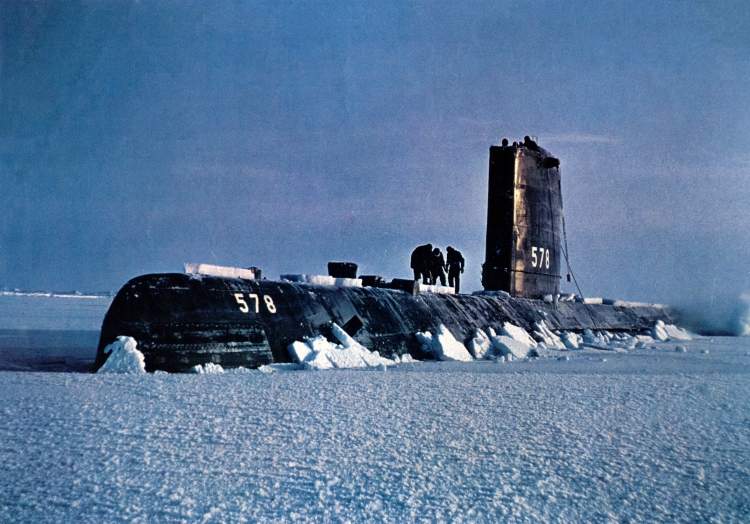 In the end, it remains a cold and lonely place, although there is a great deal of automated scientific investigation going on, producing images like the one below. To see other sciencey things go to http://psc.apl.washington.edu/northpole/index.html where you will find links to this, and other webcams- which are doubtless non-operational at this time of year. 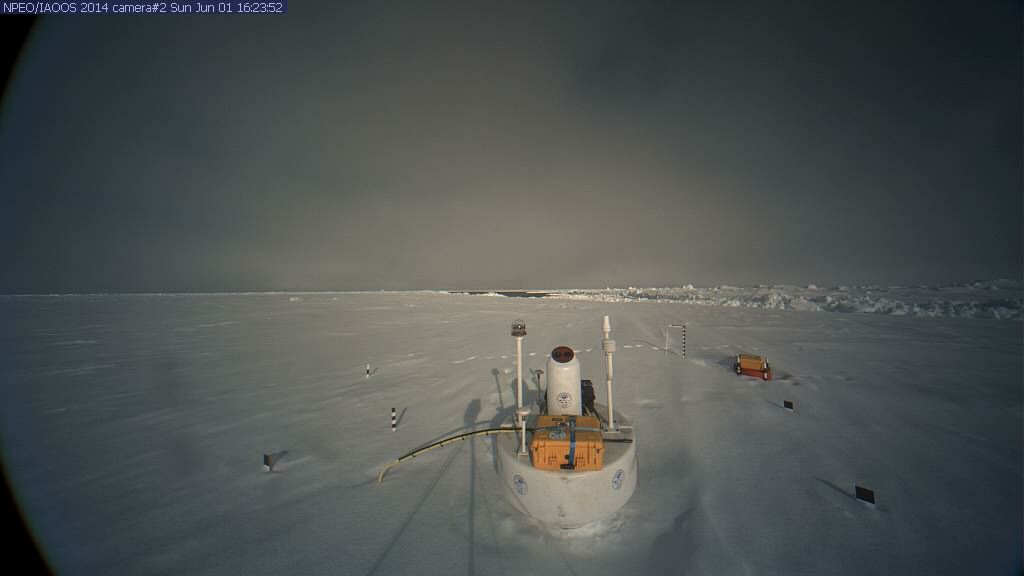 Those who were good and got presents included:

And those who had to settle for coal (or, at least, just one point):

And congratulations to Gyorgy Horvath, known for a long time in this game as hhgygy, as the winner of this series with a perfect score of 20!

One Reply to “Contest #480 The Geographic North Pole”