The first lighthouse built in what is now the USA. The original went up in 1716, the present one is a relative newbie, having been built in 1783. Although automated since 1998 it is still staffed by the United States Coast Guard- who act mainly as tour guides.

Here, in fact, is a commentary from the current lighthouse keeper: 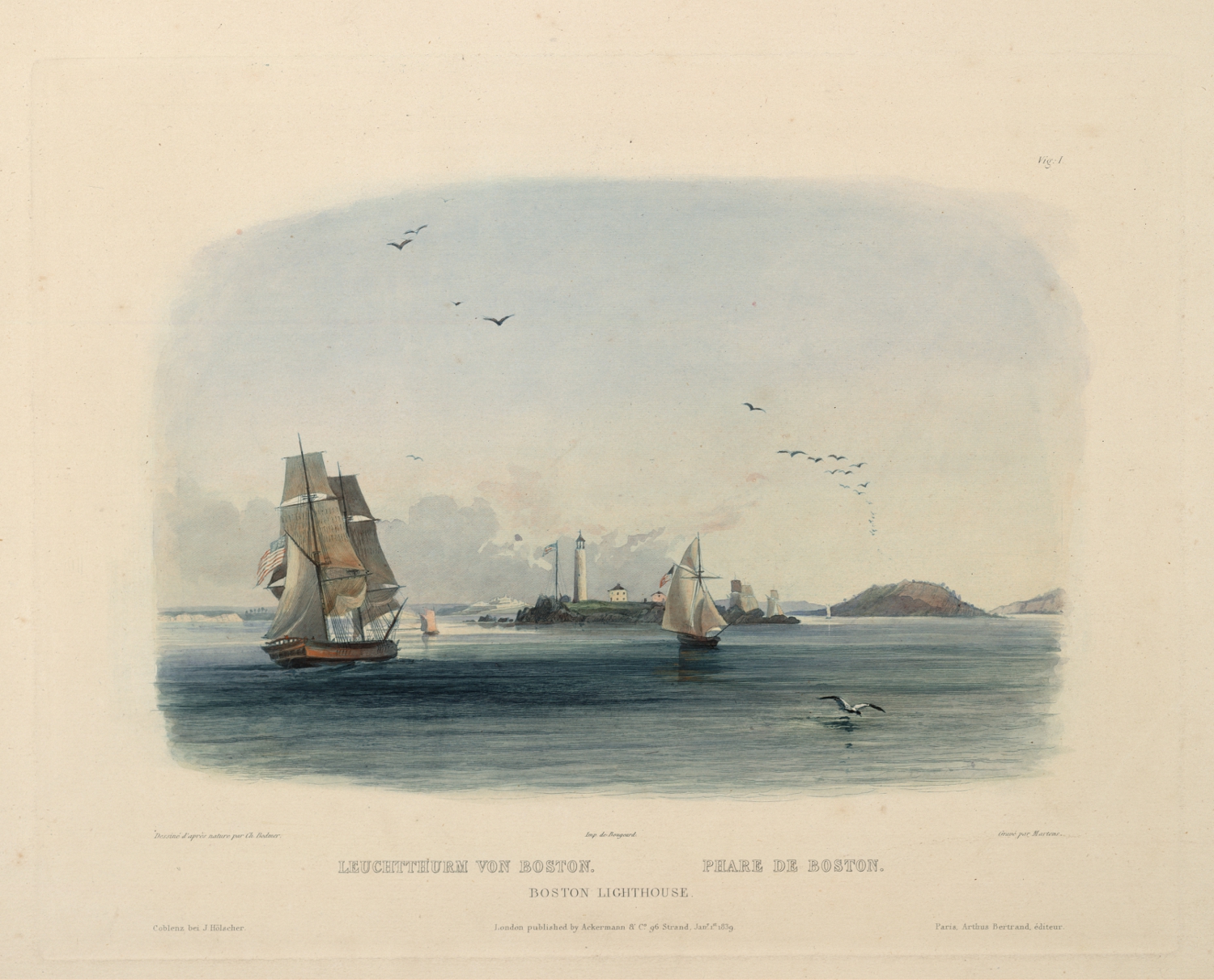 1906, from the files of the Library of Congress: 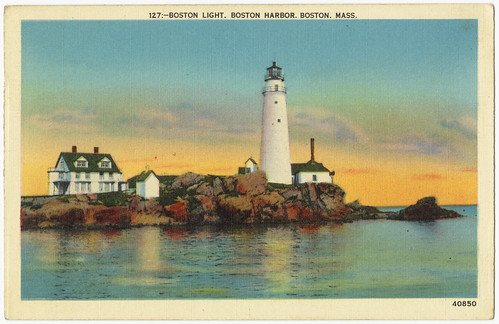 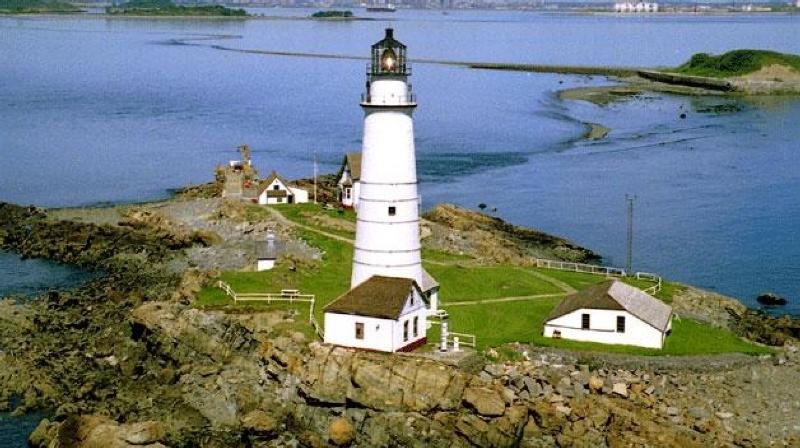 And, doing what lighthouses do: 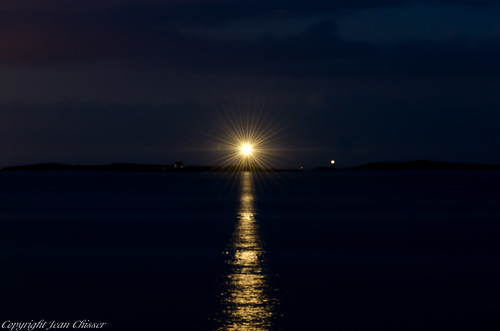 Those who saw the light and avoided the shore included: