Also know as just Roca, or Rocavecchia. An archaeological site on the Adriatic coast of Italy, near Melendugno and Lecce. Well preserved Bronze Age monumental architecture, and the largest collection of Mycenaean pottery ever recovered west of mainland Greece.

What attracted our attention, and the wording of the hint, was this article outlining recent archeological thinking that Roca was the site of large, multi-cultural feasts back in the day. 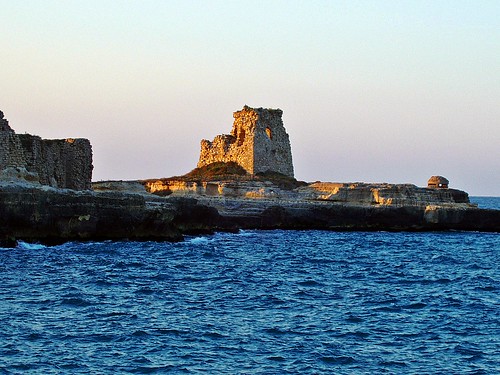 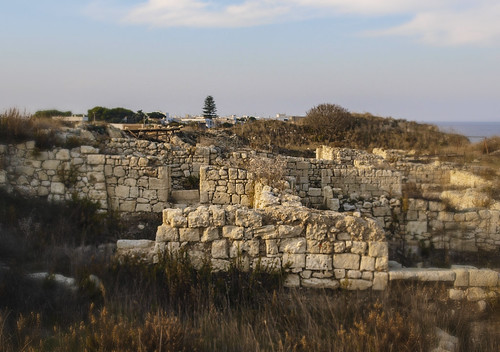 Found the party without a map:

Some needed an invitation: