Jicamarca is a site in the Incoherent Scatter Radar Chain, a group of 6 observatories that include Arecibo, Millstone Hill in Massachusets, AMISR locations in Poker Flat, Alaska and Resolute Bay, Nunavut, Canada, and Sondrestrom in Greenland. 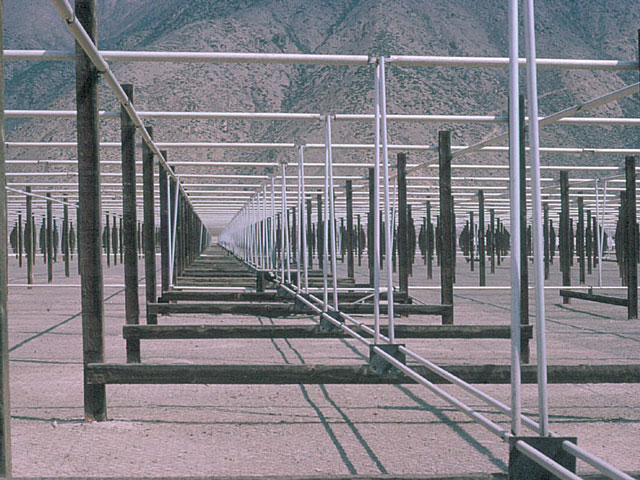 The observatory was, among many other milestones, the site of the first successful detection of VHF radar echoes from Venus. It also mapped in great detail the terrain of the Sea of Tranquility on the moon, data used extensively by Apollo astronauts Armstrong and Aldrin.

Those who found this site included: